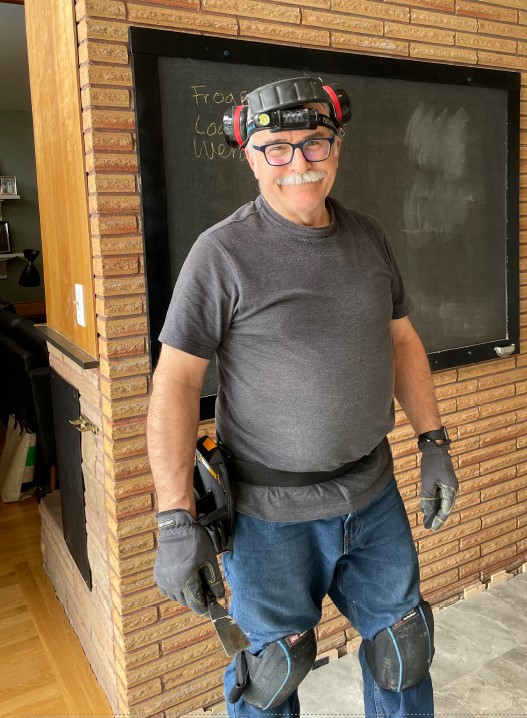 Gone, at least for now, are the days when houses were being snapped up hours after the postings went live. Lots of factors played into that amazing sellers’ market. Lots of those factors are no longer in play. (The enclosed chart can help explain those cold, hard facts.)

So, we live in a new reality, one in which buyers and sellers are on a more level playing field. Actually, it’s a much more normal reality — one in which there is a give and take between buyer and seller.

That means the things buyers might have overlooked in the frenzied bidding wars (unfinished projects, not great carpet, energy issues, outdated paint, etc…) all matter now. That doesn’t mean a  house can’t sell if it has those or other issues. However, it does mean the house won’t be selling for top dollar. Buyers will be able to point to such things and say, “Either make it right or take less money.” Which, frankly, is the way life and real estate usually works.

So, if you are the seller: De-clutter. Clean, and finish the projects that matter — keeping in mind that not all projects need to be finished by the homeowner.

Case in point: One recent Saturday morning, my stepdad Paul pulled out a ladder, adjusted his favorite headlamp, and climbed up through the access panel above the garage door and into the shallow space between the rafters and the roof to work on the kitchen lights.

Eight feet in, Paul found that he could no longer move forward or backward. He was stuck. So stuck, he thought might have to call one of his grown sons to pull him out by his ankles. Unfortunately, his phone was right where he’d left it — on the kitchen counter.

He flashed back to the last time he’d been in that same ceiling crawl space at least a decade earlier and realized that, at the time of that venture, he’d been working out at the gym five days a week for two years. That physique was then. This was now.

In the current market, sellers will likely have to deal with some repairs and/or projects, BUT here’s the good news: The increased resale value resulting from many repairs and/or improvements will likely offset the cost of a professional. AND our experienced realtors can help you make those determinations. Hint: Kitchens and bathrooms still sell houses.

During the seemingly interminable time it took to inch his way back to the opening and the awaiting ladder, Paul managed not to panic, but now that his chest could expand more fully, he hungrily took large gulps of air before descending. His arms and torso were badly bruised from the effort; he was filthy and sweaty, but a bit wiser.

Paul might actually hire a pro the next time because…to paraphrase the trailer for the 1979 movie, Alien: “In [the crawl] space, no one can hear you scream.”

I operate a hip urban real estate team in Spokane, WA we go by the name EvoReal! We have a stellar track record (over 1,000 homes sold) but it's not the numbers that drive our team; it's the people.